Peter Wells of The Perennials composed this lovely track for Tiffany & Co. Read about it in the Huffington Post and AdWeek. 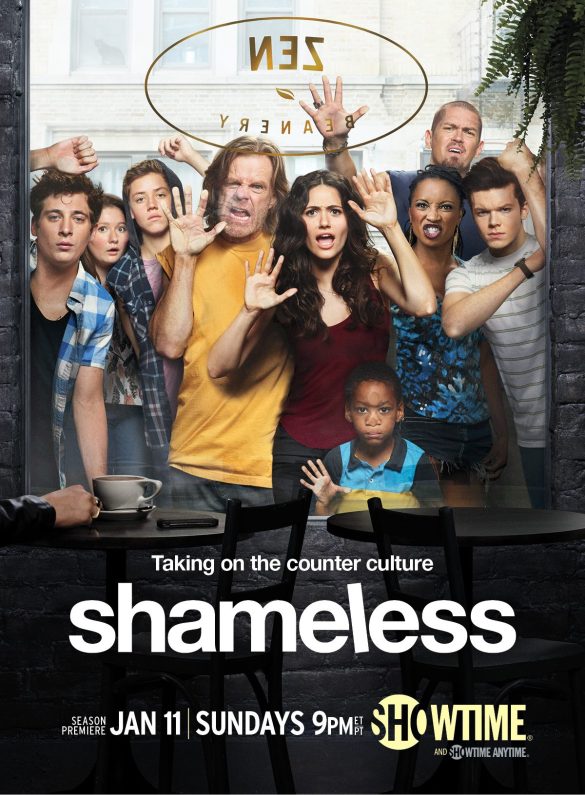 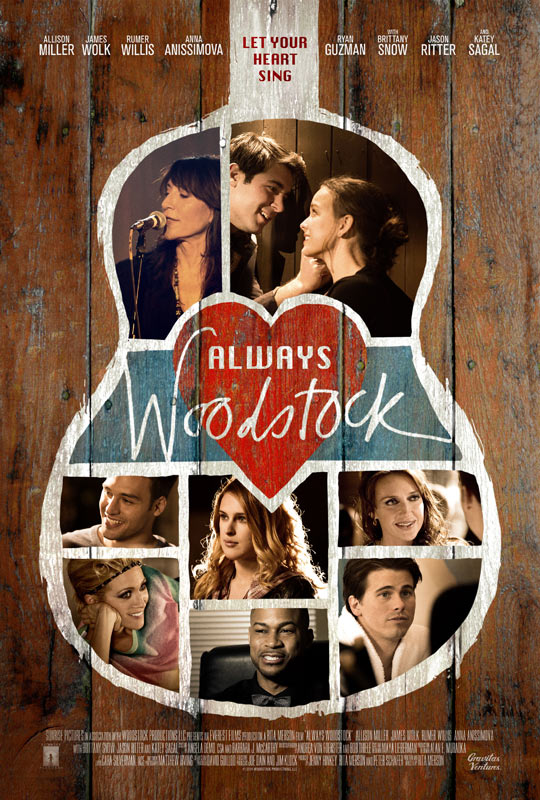 The independent film Always Woodstock premiered in theaters and iTunes on November 14th. The film was directed by Rita Merson and stars Katey Sagal, Brittany Snow, Ryan Guzman, James Wolk and Rumer Willis. Listen for The Perennials song “Jonah” from the album Stories. The Perennials are currently mixing a songs for an upcoming release produced by Thomas Bartlett (Doveman).

Wild Leaves are releasing a new EP in October 2014 entitled Hello Sunshine. It was recorded to analog tape at Saltlands Studio with engineer Bob Mallory. Check out the video of their first single “Forever Moonlight“. 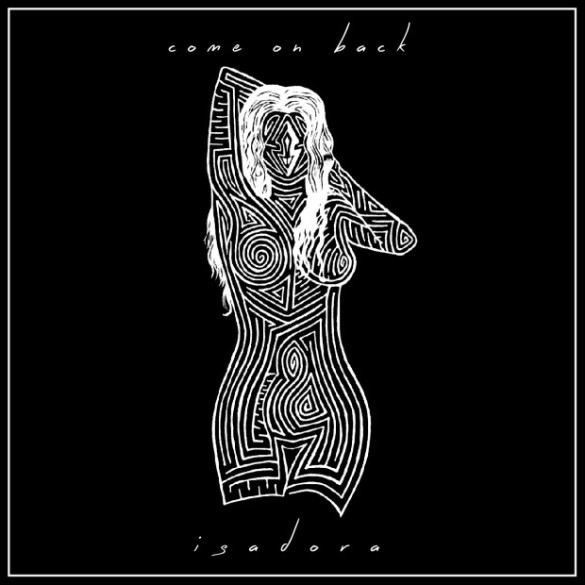 Isadora released their new single “Come On Back”. Read the review on The Wild Honey Pie and listen. 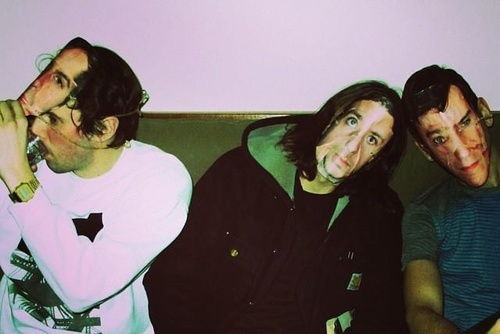 Papertwin just released their latest single off of their forthcoming EP Vox Humana. Listen to “Arco” here or go over to Refinery29 and read the write up and stream there.

Papertwin premiered their single “Alkaline” on SPIN in late April. In May, BULLET premiered the video for “Alkaline” which features Issa Israel and was directed by Clare Wadsworth. Keep an ear open for their latest EP, Vox Humana. It’s out June 17th! Also, catch them at Glasslands on June 7th. 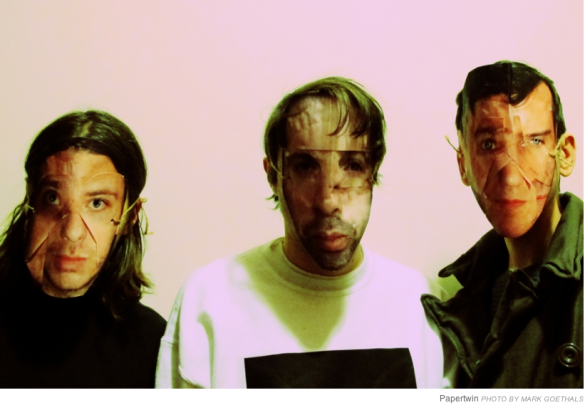 Papertwin premieres their single “Alkaline” on SPIN. This is the first track from their forthcoming EP Vox Humana. 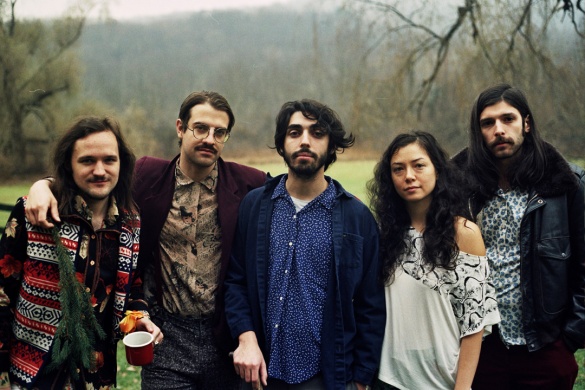 Vensaire is receiving lots of attention for their debut album Perdix released on April 15th. The band made SPIN’s top 10 list of albums to stream. Contact us for licensing inquiries.